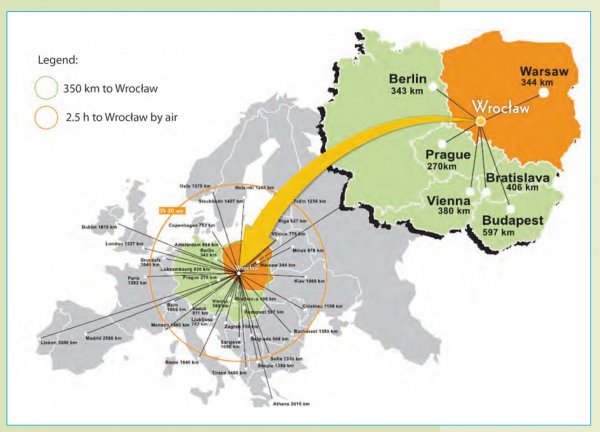 Lower Silesia, one of the most attractive, modern, and prosperous regions of Poland, covers the south-western area of the country bordering Germany and the Czech Republic. Main European transport routes cross here. Its modern, diverse, and dynamic economy integrates rich industrial tradition with high technology. Numerous business support institutions have recently gained attention from the largest investors in the global economy. The region`s inhabitants are active, industrious and, most of all, open to other cultures, in the best tradition of this multi-cultural melting pot of Polish, Czech, German, Jewish, and Austrian influences.

The main city of the region – Wrocław – is one of the most influential municipal centers of Poland, a proud aspirant to a title of a European metropolis. Norman Davies, an outstanding researcher of European history, has hailed the city “a flower of Europe” in his monumental monograph of Wrocław: Microcosm: A Portrait of a Central European City.

As a city of great academic, cultural, tourist, and economic significance, Wrocław is regarded as one of the most influential centers of education in Poland. Universities and research institutes of the city represent a universally recognized high standard of scientific and educational effort. Wroclaw is a City of 29 Universities and Higher Education Institutions, and 100 000 students.
The city’s Lower Silesia Opera House has gained prominence for its monumental, open air staging of classical works, and numerous top class performances take place in the City Filharmonic Hall, Capitol Music Hall and 14 theater houses. Wroclaw’s cultural offer consists of many music and cinema festivals, some of them gained an international fame, i.e.: Wratislavia Cantans, Jazz on the Oder, Musica Polonica Nova, Brave Festival, Wrocław Guitar Festival, New Horizons Film Festival. Wrocław stages numerous exhibitions, artistic performances, happenings, concerts, and multimedia shows. Interesting is to look at Wroclaw from the perspective of travel on the Oder.


Take a look at Wrocław 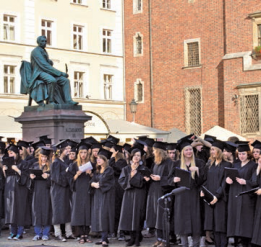 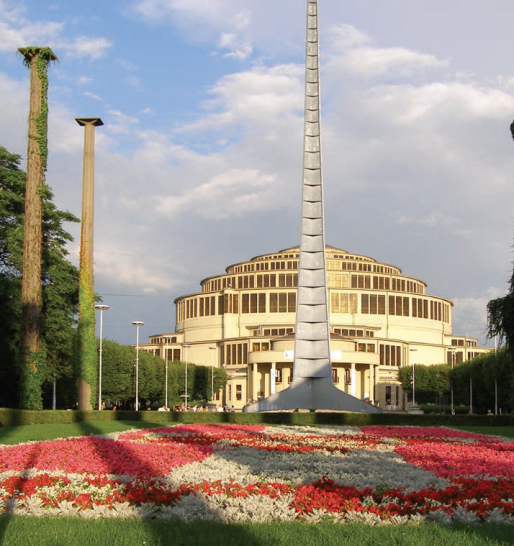 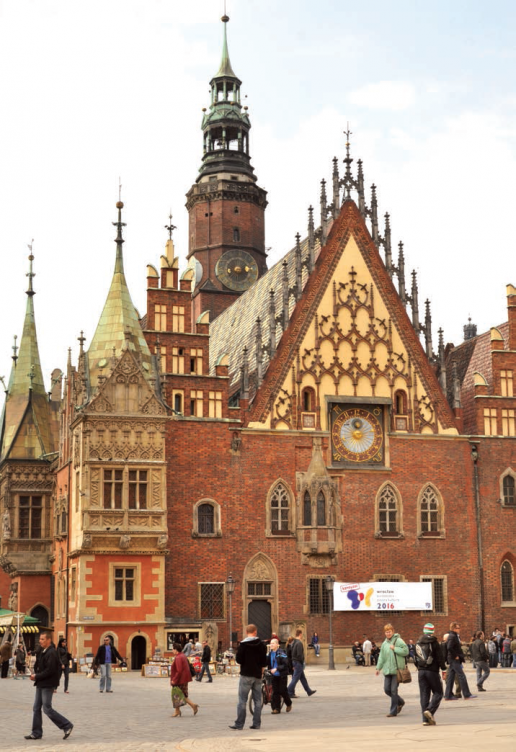 A cultural centre of Lower Silesia and an attractive site for sightseeing, Wroclaw is also a great place to take advantage of good entertainment. Various museums, theatres, music houses and galleries present a continuous series of artistic events. The historical centre of Wroclaw with its magnificent architecture offers a journey throughout centuries. In the evenings, numerous clubs and pubs become places where students from different Wroclaw universities integrate and enjoy their free time. 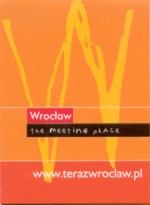 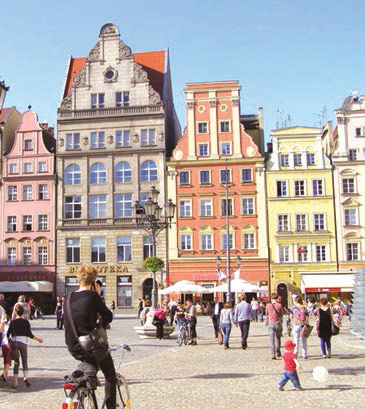 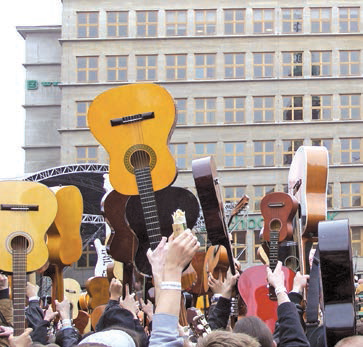 There are 14 theatres in Wroclaw and some of the most established are:

Although a large and economically lively city, Wroclaw is full of greenery and places where one could rest close to the nature. Parks, some of them dating back to the 18th century, cover considerable part of the city area. Walking through city gardens could be a truly relaxing moment and a pleasure for the eyes. Most famous gardens in Wroclaw are:

Zoological Garden, founded in 1865, and presently the second biggest garden of this kind in Europe.

Botanical Garden established as a scientific institution of the University of Wroclaw in 1811, and presenting a magnificent collection of plants from all over the world and the biggest cactus house in Poland.

The Japanese Garden created as a part of the World Exhibition in 1913, with its present shape designed in cooperation with the Japanese Embassy and Japanese specialists from Nagoya.