Vice-Rector for Accreditation and International Cooperation 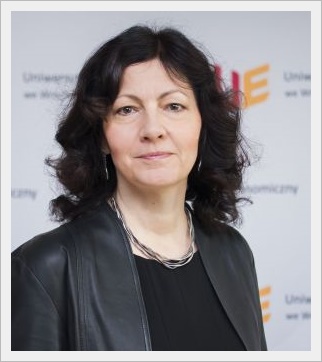